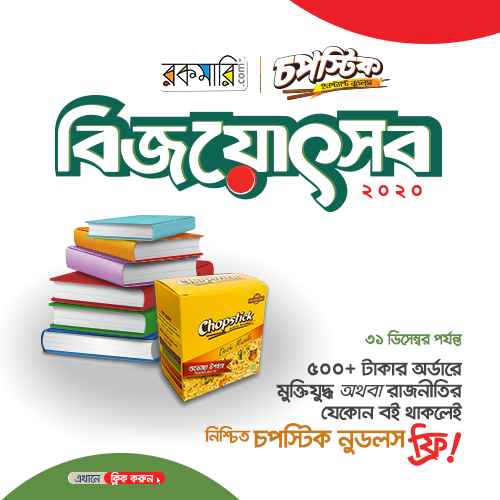 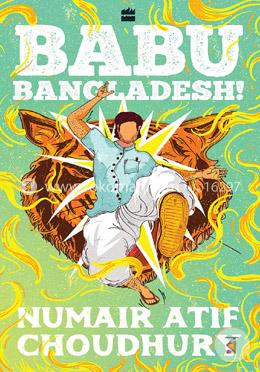 Bangladesh, 2028. A biographer begins to document the life of an enigmatic and controversial political luminary - Babu, also known as 'Babu Bangladesh. In unearthing the story of a man who many thought was the leader of his generation, he begins to uncover the story of a nation itself.

Buildings acquire consciousness to chart political outcomes, a tree stands defiantly even as marauding troops try to blast it out of existence, tribes of snake and tree worshippers compete for regional supremacy, even as fish-humanoids emerge from the waters ... Flitting between fantasy and reality, manoeuvring through the rainforest swamps of Bangladesh with as much ease as the immigrant colonies of New York, blurring the boundaries between myth, history and truth, Babu Bangladesh! is a work of stunning scope and ambition from the most exciting literary voice to emerge from the Subcontinent in years.