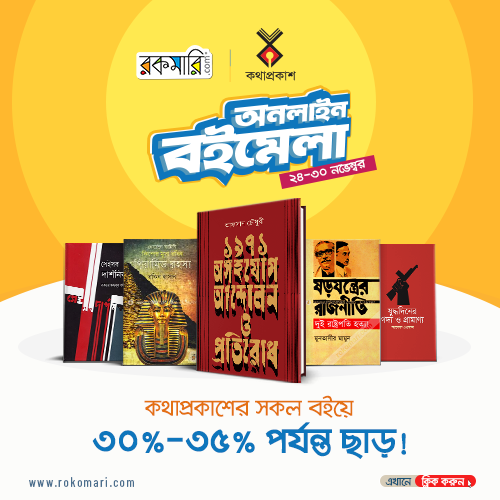 Summary of the Book
There is a saying in House Stark: Winter is Coming. And Ned Stark knows nothing is ever truer. Between small periods of summer, Winter is always coming to the world of Westeros. Finding five Direwolf pups on a hunt to kill their mother, Ned Stark takes them as pets for his children and finds a sixth. Jon Snow, Ned's bastard son takes the last which he names Ghost for its white hue. The wolves grow quickly and become close to their masters and mistresses. But there are things that threaten the Stark family that nothing can protect them from, and some of these things are closer to home than they expect. A series of events spark off with the arrival of King Robert Baratheon and his wife Cersei Lannister. Dark revelations put Ned Stark in a tough position where he must decide between honour and his promise to his friend, a promise that could mean that a false heir could sit on the Iron Throne. But between the inner disputes for the Iron Throne, the Starks and Lannisters fail to see that winter is indeed coming, and its name is Targaryen.

About G. R. R. Martin
George R. R. Martin is an American writer. His best-selling A Song of Ice And Fire Series continues with A Clash of Kings, A Storm of Swords, A Feast For Crows and A Dance With Dragons.
The series was adapted into an HBO drama series named after the first book for which Martin serves as co-producer.

George Raymond Richard Martin (born George Raymond Martin; September 20, 1948), often referred to as GRRM, is an American novelist and short-story writer in the fantasy, horror, and science fiction genres, screenwriter, and television producer. He is best known for his international bestselling series of epic fantasy novels, A Song of Ice and Fire, which was later adapted into the HBO dramatic series Game of Thrones. Martin serves as the series' co-executive producer, and also scripted four episodes of the series. In 2005, Lev Grossman of Time called Martin the American Tolkien, and the magazine later named him one of the 2011 Time 100, a list of the most influential people in the world.